Alex Davis is a maker based in Portland, Oregon. Approaching art as play he leads with his strong sense of curiosity, and is drawn to the subjects of nature, diversity, and empathy. In displaying his work, there is the hope to inspire discovery, understanding and creation. He welcomes you to follow his meanderings @Azur3Blu

Andy Barrett likes cool stuff. He loves to laugh. He has an insatiable creative side. And he's a little off. If you've been to Funhouse Lounge, or more specifically the Clown Room, you've seen the proof. Andy created the Funhouse as a haven for unbridled and inclusive creativity, and so it seems appropriate that this festival originates here. As a director, producer, performer, songwriter, playwright and improv comedian for more than 25 years, he is always looking for that next inspiration. That next amazing group of performers. That next affirmation that life is nothing without humor, love, acceptance & artistic expression. This festival is all that and more. It is important for everyone, everywhere, to see what we are doing here. As a part of this wonderfully diverse family, it is Andy's distinct pleasure to help make this festival possible.

Comedian, LGBTQ activist and Portland Queer Comedy Festival Co-Founder/Co-Director Belinda Carroll began stand-up comedy in late 2008 and has had the great pleasure of producing and featuring in sold out shows with — Nico Santos, Guy Branum, ANT, James Adomian, Dana Goldberg, Jason Stuart, Sandra Valls and Julie Goldman. In addition, Belinda has been seen on Portlandia, MTV, in various commercials and for .0007 seconds of several tv shows you've never heard of. She was a co-organizer for the 2010 Butch Voices National Conference, and a recipient of the 2011 Pride-in-Action award from Pride NW for her work on founding the Q Patrol; a community foot patrol to reduce LGBTQ hate crimes in downtown Portland. She was awarded a Queer Hero award by GLAPN (Gay and Lesbian History Archives of the Pacific Northwest) in 2018. She has worked with Portland LGBTQ Pride in various capacities; as Entertainment Director, Emcee, Stage Manager, as well as acting as the main organizer for the Portland Dyke March since 2011. As a comedic writer, she has written for the anthology Persistence: All-Ways Butch/Femme, Curve, Huffington Post, Cracked.com, Portland Mercury, Willamette Week and PQ Monthly. She just read this back, and realized she is clearly very, very gay.

D MARTIN AUSTIN is a stand-up comedian, writer, and social activist based in Portland, OR. Their humor is a marriage of absurdity, social critique, and genuine introspection. They are an Associate Producer for Portland Queer Comedy Festival, have written extensively for The Portland Mercury, and work closely with nonprofit organizations such as SPEEC (Sex Positive Education & Event Center).

Harry Jensen is a 21 year old standup comic who reached acclaim with the seething hordes of 19 year olds milling around his very own Reed College campus. He pioneered a standup community at Reed around the soon-to-be-infamous Comedy Club, and he’s not too afraid to talk in the third person, or admit that he wrote this bio with his own best interests in mind. He’s a big fan of his dead dad, and he’s a bigger fan of Dead Dad jokes, blessed child that he is. He hates cancer, thinks the American Cancer Society is neat, and wonders if God could have done a better job, non? His sexuality is blurrily nebulous, but his girlfriend is pretty gay, so he feels a sense of belonging here in the PDX area. He started doing standup in Minneapolis and has been plopping himself around Portland ever since, so see him before he’s a big deal. Sweet baby gosh, he’s hysterical.

Holgate is film school drop out from the Midwest. They are a non-binary queer who hangs out at home with their cat. Holgate has an eye for capturing the moments of genuine joy and awe shared between a comedian and the audience. They have been photographing Comic Strip PDX for over a year. All Social Media @bmmrcty 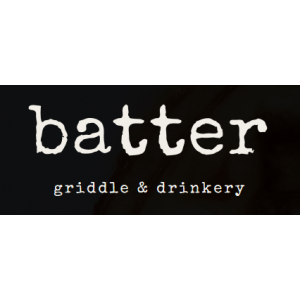 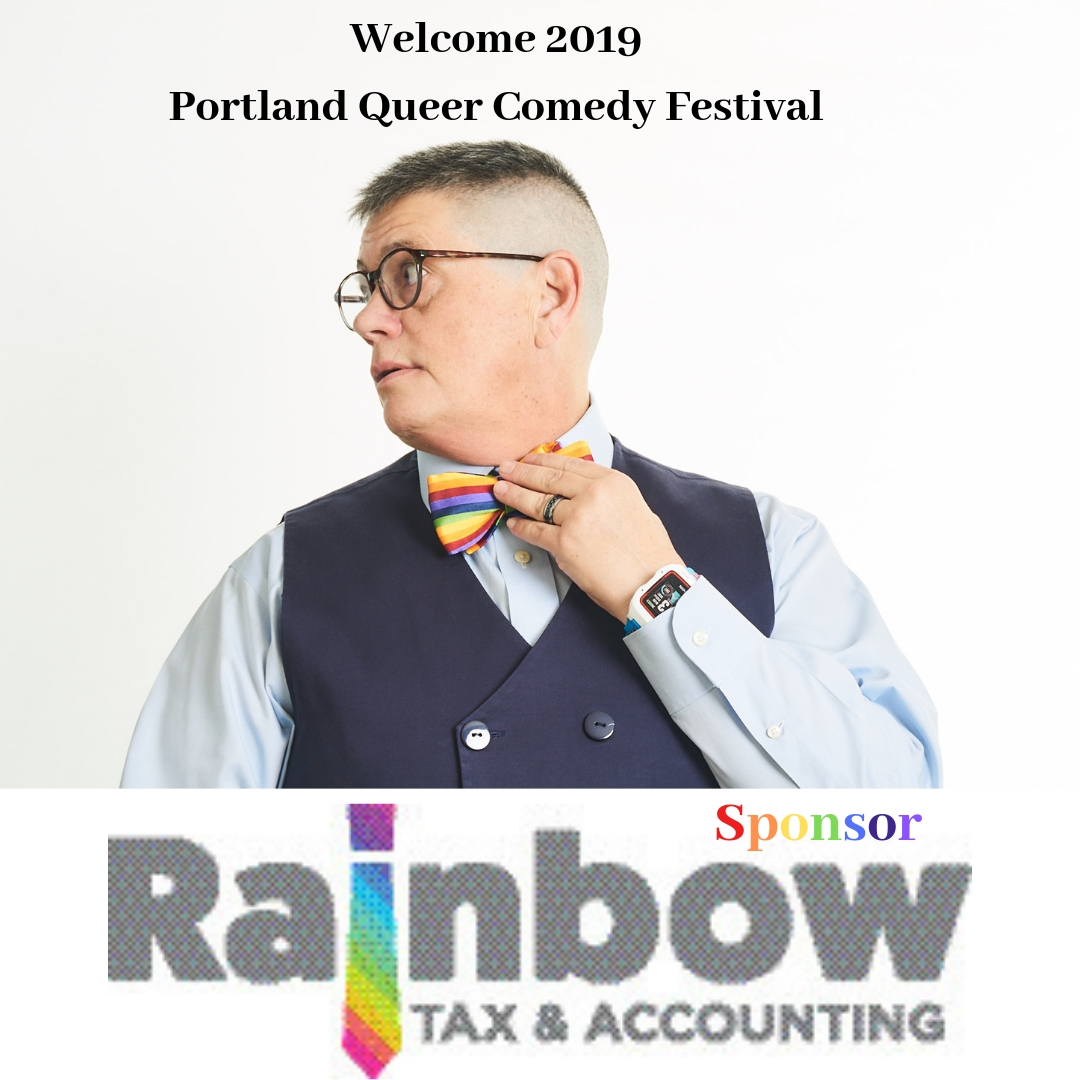 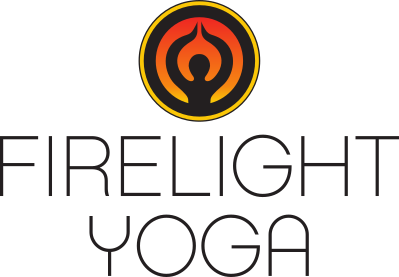 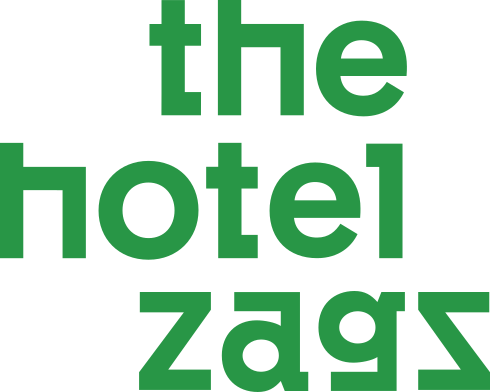 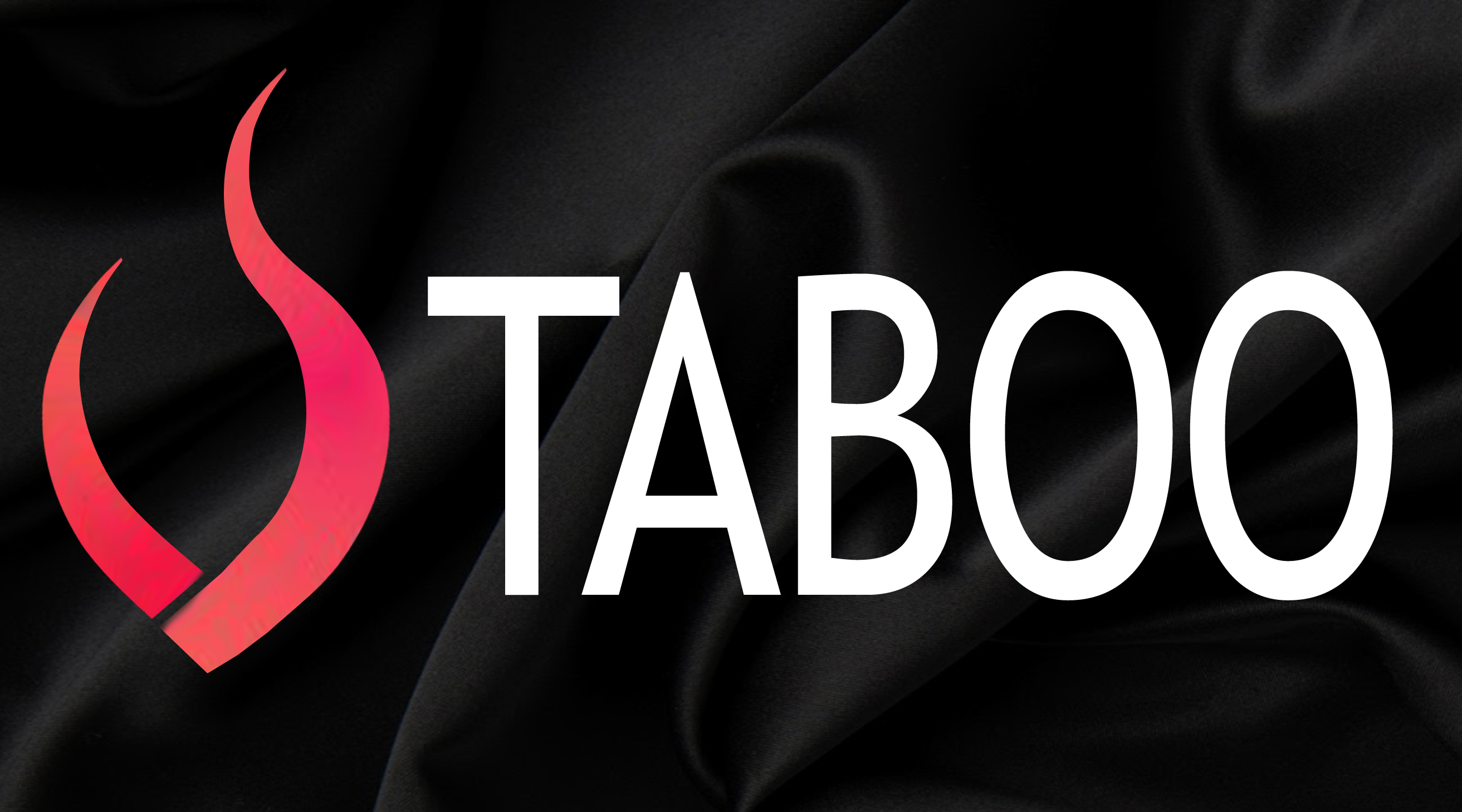 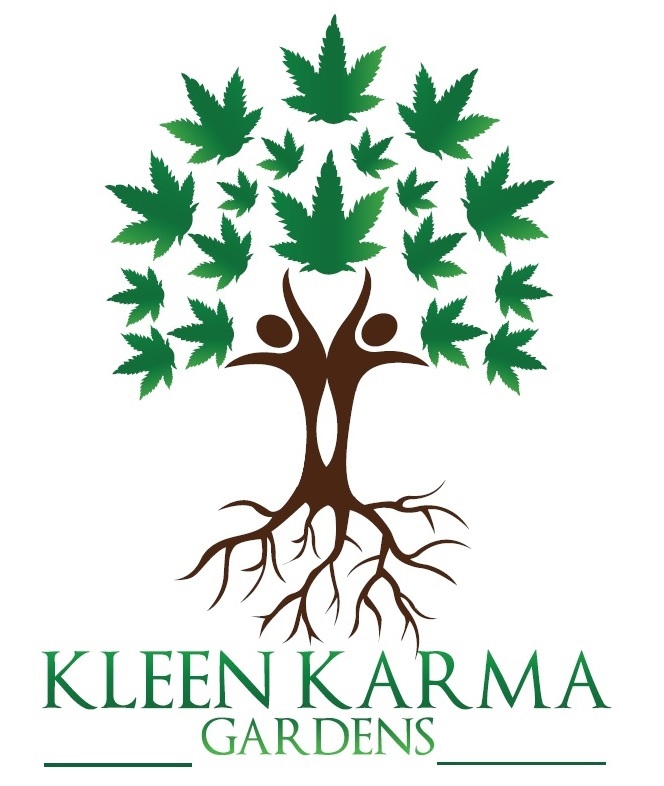 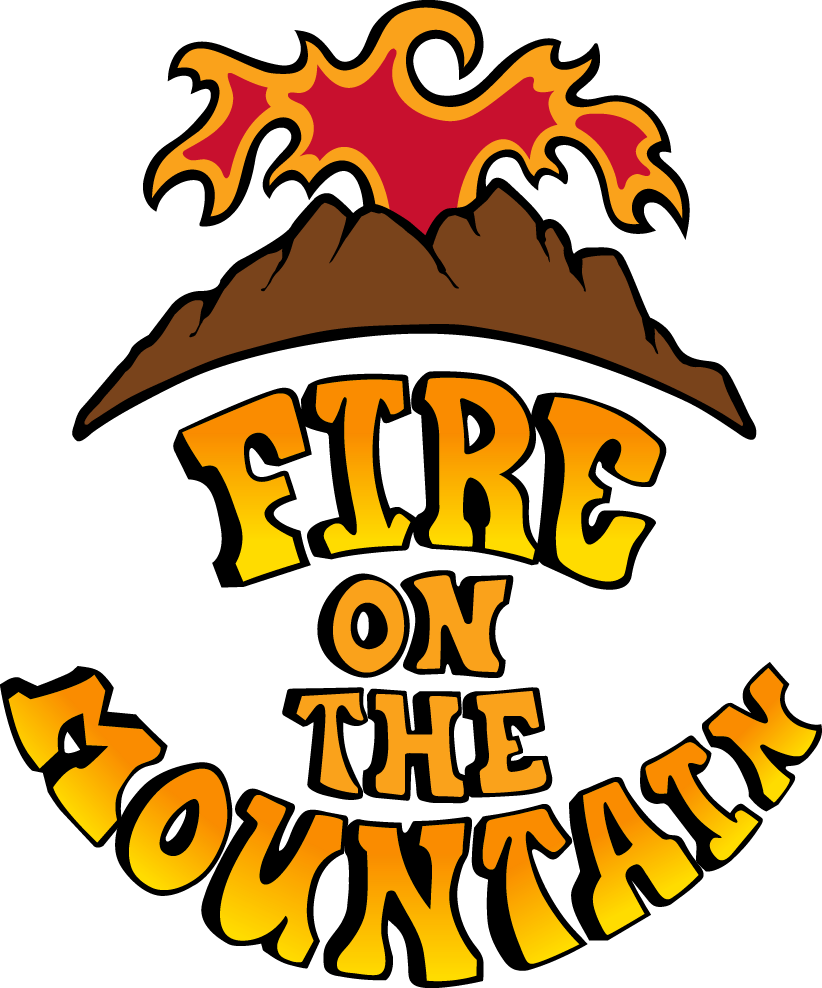 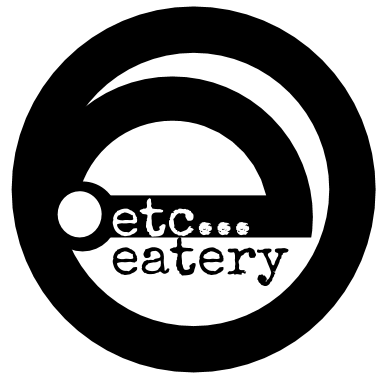 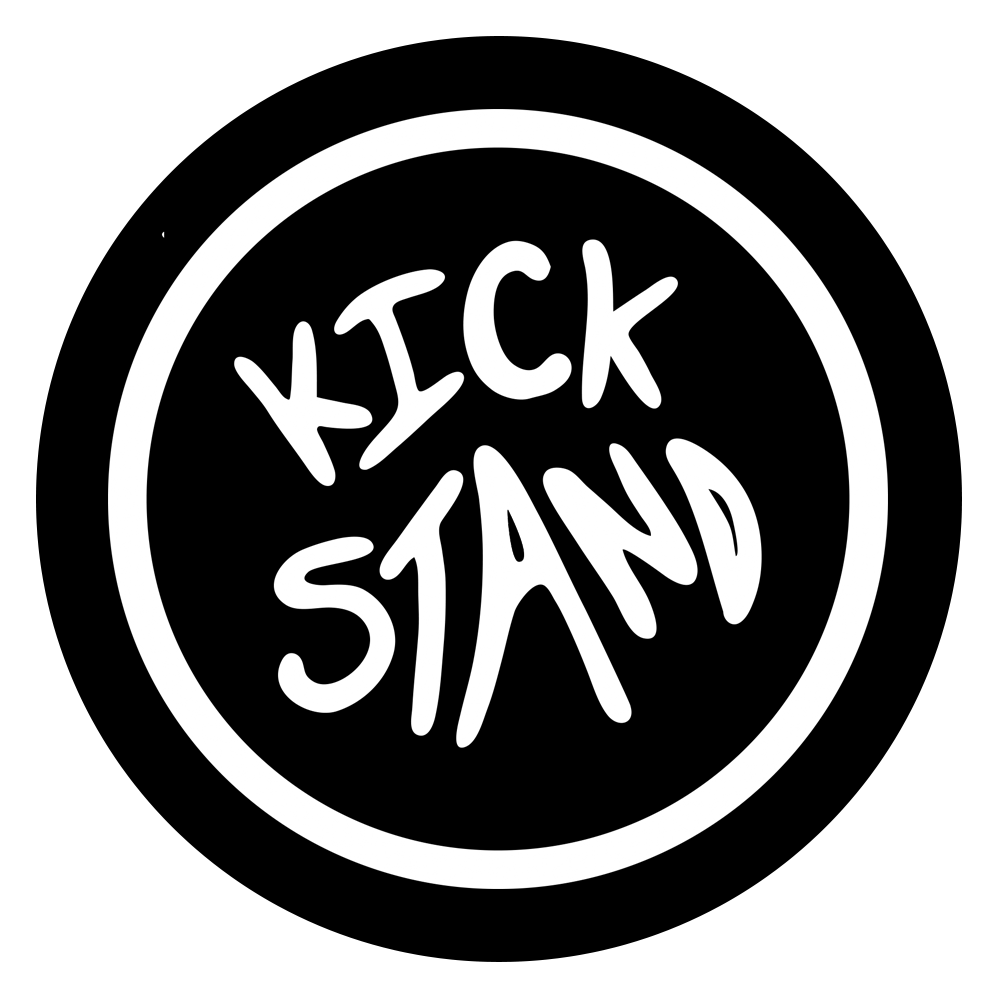